SINGAPORE, Sept 1 (AFP) — Singapore’s prime minister was awarded more than a quarter of a million dollars in damages Wednesday after winning defamation suits against a news website editor and writer, the latest libel cases brought by the leader.

Critics say such lawsuits are among a range of tactics employed by the tightly regulated city-state to silence dissent.

Terry Xu, chief editor of the Online Citizen Asia, and a writer for the site were accused of defaming Prime Minister Lee Hsien Loong in two separate lawsuits.

The writer, Rubaashini Shunmuganathan, had penned an article in 2019 about a bitter feud that has rocked the premier’s family. 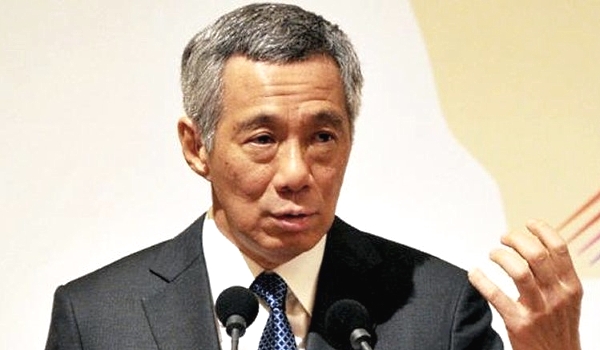 “Overall, I find that Xu had acted recklessly, with indifference to the truth and with ill-will towards (Lee), which aggravated the injury to (Lee),” Justice Audrey Lim said in her decision.

Lee will donate the damages to charity, the Straits Times newspaper reported.

The row covered by the website was between Lee and his siblings over the legacy of their father, Singapore’s late founding leader Lee Kuan Yew. The drama captivated a city-state unused to public feuds among the elite.

Xu — whose site is typically more critical of authorities than the pro-government mainstream media — has launched a crowdfunding campaign to cover the cost of the damages.

“I hope many patriotic Singaporeans who love freedom, free speech and a free press will donate generously,” his lawyer Lim Tean said.

In March, blogger Leong Sze Hian was ordered to pay almost $100,000 in damages for defaming Lee by sharing an article on Facebook linking the leader to a corruption scandal.

He launched a crowdfunding drive too — and raised enough within a matter of days.

While Singapore is economically successful and ranks among the world’s least corrupt countries, rights groups frequently accuse the government of restricting free speech and civil liberties.

Watchdog Reporters Without Borders poorly rates Singapore’s press freedoms, listing it 160 out of 180 countries and regions.

Singapore’s leaders have defended bringing libel suits, saying they are necessary to protect their reputations. Positive case detected on day 1 of VTL
1 h ago Time to reopen our borders
3 w ago 52,600 petition to save intellectually disabled drug trafficker from gallows
3 w ago
Read More After Gardenia bread, ice cubes will get more expensive too
22 h ago 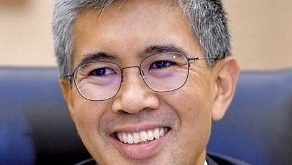