PETALING JAYA, Sept 8 (Sin Chew Daily) — Jobless migrant workers have found a haven in town — a food bank set up by Pristine Veterinary Care since June to help the needy.

The migrant workers are afraid to take the food directly from the shelf outside the veterinary clinic in Mutiara Damansara.

Many of them, who are illegal foreign workers, would first ask for permission from the clinic.

Dr Alfred Lim Aik Sunn, who set up the food bank, said he would take the opportunity to inquire and offer them more food items based on their needs.

“If the food available at the shelf is not enough for them, I would buy more and deliver to them,’’ he said.

Dr Lim said he could understand those in need of help would find it hard to open their mouths to ask, and he would try to find out their situation at appropriate time so that he could offer better help.

Since setting up the food bank close to two months ago, Dr Lim said many migrant workers had showed up at the vet clinic and he had since helped many of them.

“Although the residents in this area are mainly financially stable, the migrant workers living in low-cost flats here are in dire straits.

“Many came to seek help in July. They are manly from the Philippines and Indonesia and have lost their jobs during the implementation of movement control order (MCO). They don’t even have enough money to buy food,’’ he said.

Dr Lim said the migrant workers did not have any other avenues to seek help after losing their sources of income. They were too afraid to ask for help.

“Some of them told me they did not have money to buy milk powder for their babies, and had to replace milk powder with condensed milk.

“But they may not know that sweetened milk is not an alternative for milk powder. I normally would buy milk powder and other food stuff for them,’’ he said. Dr Lim said residents nearby and patients would also help replenish the food items on the shelf outside the vet clinic.

He discovered that more people needed help as the MCO stretched longer.

“Those in need of help are normally shy. They would not even request for more. I can tell if one is genuine.

“But I do not question or doubt them. If one out of ten who approach me is really in need of help, it is good enough for me,’’ he said.

Dr Lim does not take photos with the migrant workers he helps. To him, such a move will expose their plight and hurt them more.

On the water with Myanmar’s ‘river cleaners’
5 h ago 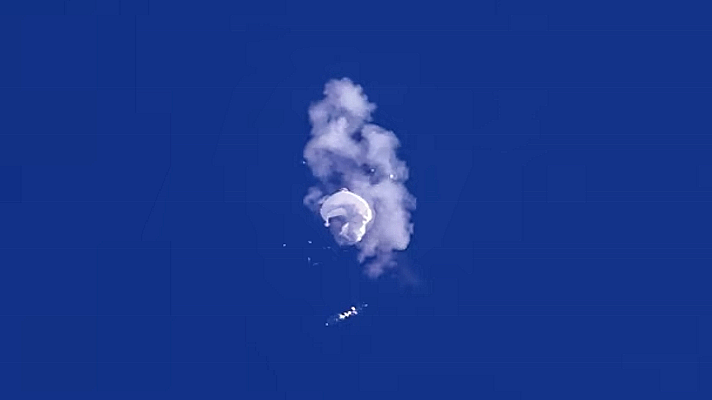 Will the education ministry take responsibility for our children’s safety?
12 h ago