Chen Guo Wei’s family consented to the organ donation after he was on life support at the intensive care unit of Melaka Hospital.

Chen, from Bukit Beruang, was riding a motorcycle on his way to work when he met a road accident at 7am on October 22.

He was pronounced brain dead by doctors two days later at 6.27pm on Oct 24.

Chen donated a pair of kidneys, a liver, a pair of corneas and four heart valves for nine people.

The kidneys donated by him help two kidney-failure patients to be off from dialysis treatment, allowing two more kidney patients to have access to dialysis, making the number of beneficiaries to 11.

Chen’s father said the decision to donate his son’s organs would help the latter accumulate some merits for good deeds.

After learning that her son’s organs had saved a total of 11 people’s lives, Chen’s mother said she planned to pledge her organs too.

Dr Foo Hong Zhi, a doctor at Melaka Hospital in charge of organ donations, said there are a total of 35 potential donation cases at the hospital this year but only five donations were successful.

The total number of cadaveric donations is only nine for the entire country this year, said Foo.

Dr Foo, an organ pledger at the age of 19, urged organ pledgers to let their families know of their intention to donate.

For those who are keen to be an organ pledger, please sign up at “Derma Organ Melaka” on Facebook. 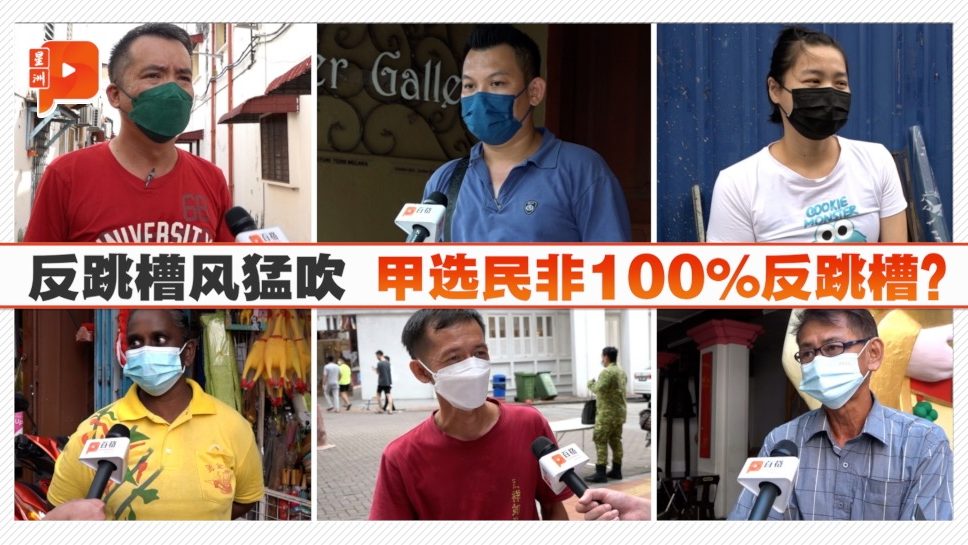 ‘Kind of complicated’: Growing grapes in the world’s driest desert
15 h ago 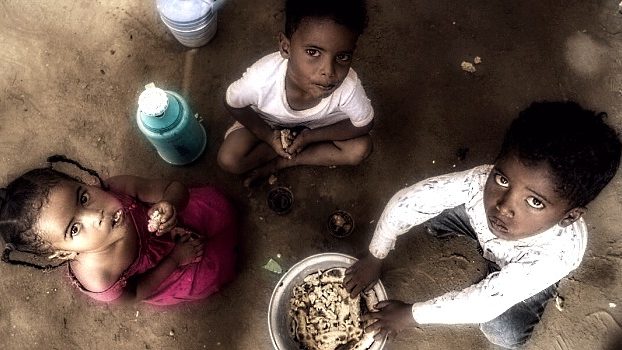 Tackling global food shortage and inflation: what plans do we have?
19 h ago