Low told Sin Chew Daily he had been tipped by friends and voters that an underground betting syndicate had put the stake on him winning by more than 5,000 votes.

Low won with a majority of more than 16,000 votes in the 14th general election.

He said gambling activities are rife during elections. However, he urged the voters not to be affected by the bets put on a candidate.

“We have to set our sights far and wide and not to sacrifice the future of our children because of this.”

He urged the voters to make the best of the ballots in their hands to pick a god government for the protection of their future generations.

He also said there had been people spreading lies that DAP would win even if its supporters do not come out to vote, in an attempt to influence the voting trend of the people.

“This is just one of the tactics exploited by the opponents. I hope the voters will not be affected by them and take full control of their own destinies.” Teng: PH should convince voters to vote for it instead of criticizing
3 d ago Hydrogen planes not enough to green aviation: study
5 h ago 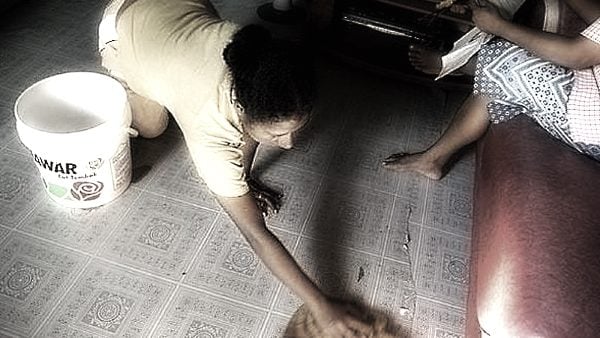 The ‘invisible hand’ in employer-maid problems
23 h ago