Although the political culture of Malaysia isn’t like the US, the media should still be regarded as the fourth estate.

Journalists do play a role and function in holding politicians to account and thereby complement the check-and-balance dynamics in our political system.

As such, the contribution of journalists in highlighting current issues, including abuse of power and illegal or unconstitutional acts are to be accorded their due respect.

Therefore, Minderjeet (FMT Journalist) was only doing her job as a component of the Fourth Estate.

This is why for politicians to be abrasive and disrespectful towards journalists is most uncalled for and unbecoming.

Especially now in the context of a multi-party democracy, politicians from all sides of the political divide depend on journalists to highlight the issues and cases on their behalf.

The advocacy of politicians is also mediated and transmitted via the instrumentality of the media. And journalists play a critical role in the dissemination and publicity of issues and problems as advocated by politicians.

Just as they are dependent on the media for the communication of government policies to the rakyat, likewise the media is also representing the voice and concerns of the rakyat.

This is also another critical and fundamental point for our politicians to take note.

Politicians must therefore adapt to a culture and norm in which difficult and challenging questions posed by journalists are to be expected, and indeed to be welcomed.

Politicians should see such a situation as an opportunity to clarify their standing on a controversial issue or regarding a certain policy under consideration such as banning of the 4D shops/outlets in Kedah.

Surely the PAS officials must have their reasoning before such decisions were made, and have the data (statistics, research findings, surveys etc.) ready to back it up.

All they had to do was properly and respectfully convey this, especially to the press.

Difficult, challenging or “awkward” questions allow politicians to sharpen and hone in their communication and presentation skills.

After all, being a politician is about being a good communicator in the first place.

Upholding religious teachings without proper adab or akhlaq while dealing with people of different beliefs is not only ironic, but also counter-productive, if not outright detrimental to society by further polarizing the issue.

Of course, courtesy and respect go both ways, but according to the news report by FMT, there was nothing in the conversation that called for abrasive reaction by the officials.

Even if the questions are difficult or sensitive, it is the role of politicians and public officials to address this by focusing on the issue.

As Muslims, especially those who profess to be from a political party that represents Islam, they should remember what great Quranic scholars say on the “great moral character” mentioned in the Quran (al-Qalam 68:4) on how Allah imbued great character and every beautiful trait within the Prophet SAW.

It was reported by Malik RA in an authentic (sahih) Hadith (Prophetic narration) that the Messenger of Allah, peace and blessings be upon him, said, “I have been sent to perfect good character.”

Personal attacks or criticizing someone using the English language is not only irrelevant, morally wrong, but also not supported by the Constitution.

Article 152 states that “The national language shall be the Malay language and shall be in such script as Parliament may by law provide that no person shall be prohibited or prevented from using (otherwise than for official purposes), or from teaching or learning, any other language”.

Minderjeet should know that the rest of civilized Malaysians are with her. She must continue to play her crucial role she must do it without fear or favor.

Let her do her job.

On the other hand, if politicians are uncomfortable, annoyed and unable to maintain good character, i.e. behave in a way becoming of what their office, party and religion represent, or respect other people and their basic constitutional rights, then perhaps they are not fit for office.

(Dr Rais Hussin is President and CEO of Emir Research.) 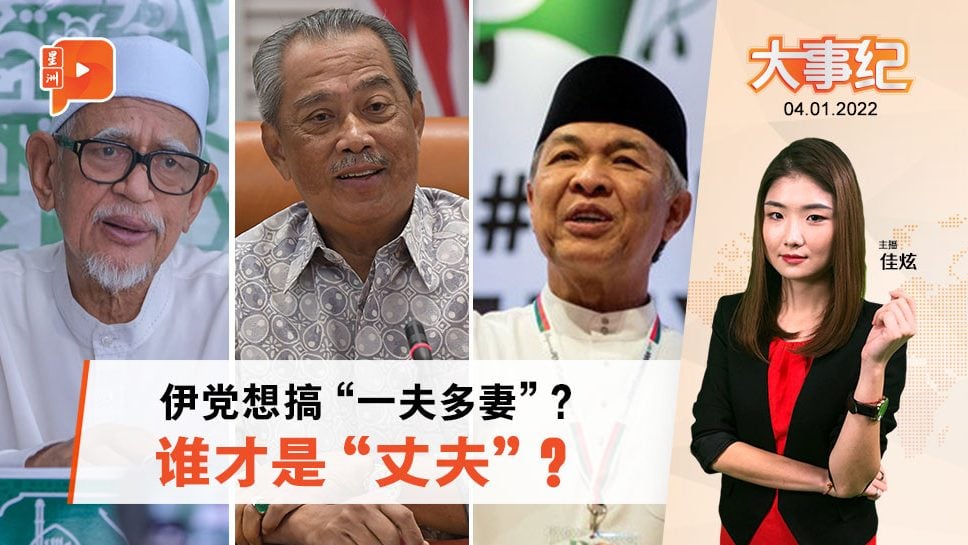 A more diverse political landscape in the making
2 h ago

Natural immunity more potent than vaccines during US Delta wave: study
24 h ago

Finally, a more decent CNY this year
1 d ago