STOCKHOLM, Feb 15 (AFP) — The torrent of man-made chemical and plastic waste worldwide has massively exceeded limits safe for humanity or the planet, and production caps are urgently needed, scientists have concluded for the first time.

There are an estimated 350,000 different manufactured chemicals on the market and large volumes of them end up in the environment.

“The impacts that we’re starting to see today are large enough to be impacting crucial functions of planet Earth and its systems”, Bethanie Carney Almroth, co-author of a new study told AFP in an interview

The study, by the Stockholm Resilience Centre, comes ahead of a UN meeting in Nairobi at the end of the month on tackling plastic pollution “from source to sea”, UN Environment Programme head Inger Andersen said on Monday.

While greater efforts are needed to prevent these substances being release into the environment, scientists are now pushing for more drastic solutions, such as production caps.

Recycling has so far yielded only mediocre results.

Less than 10 percent of the world’s plastic is currently recycled, even as production has doubled to 367 million tonnes since 2000.

Today, the total weight of plastic on Earth is now four times the biomass of all living animals, according to recent studies

“What we’re trying to say is that maybe we have to say, ‘Enough is enough’ Maybe we can’t tolerate more,” the Sweden-based researcher said.

“Maybe we have to put a cap on production. Maybe we need to say, ‘We can’t produce more than this’.”

For several years, the Stockholm Resilience Centre has been conducting studies on “planetary boundaries” in nine areas that influence Earth’s stability, such as greenhouse gas emissions, freshwater usage and the ozone layer.

The aim is to determine if mankind is in a “safe operating space” or if the limits are being exceeded and threaten the future of the planet.

The impact of so-called “novel entities” — or man-made chemical product such as plastics, antibiotics, pesticides, and non-natural metals — has until now been a big question.

And the answer is complex.

“We are only beginning to understand the large-scale, long-term effects of these exposures,” Carney Almroth said.

Not only are there thousands of these products but the data on the risks they pose is often non-existent or classified as corporate secrets.

Additionally, the chemicals are relatively recent, most of them developed in the past 70 years.

“We don’t have knowledge on the vast majority of those, in terms of how much are produced or their stability. Or their fate in the environment or their toxicity.”

“We know what some of them are. For most of them, we have no clue.”

Even the most comprehensive databases, such as the European Union’s REACH inventory, only cover 150,000 products, and only a third of those have been the subject of detailed toxicity studies

As a result, the team of researchers focused on what is known, and this partial information was enough to draw an alarming conclusion.

“Looking at changes over time and trends in production volumes lost in the environment … and connecting that to the little bit we do know about impacts, we could say that every arrow is pointing in the wrong direction”, Carney Almroth said.

There is still “time to revert this situation” but it will take “urgent and ambitious actions … at an international level”, she added

“No one answer is going to solve all of this, because a lot of these chemicals and materials are things that we use and that are necessary for our lives as of right now,” she said.

Regardless of how much effort is made during the production or waste management phase, production volumes need to come down, she stressed.

“This seems very obvious to say but it’s only recently accepted as truth: The more you produce, the more you release”. 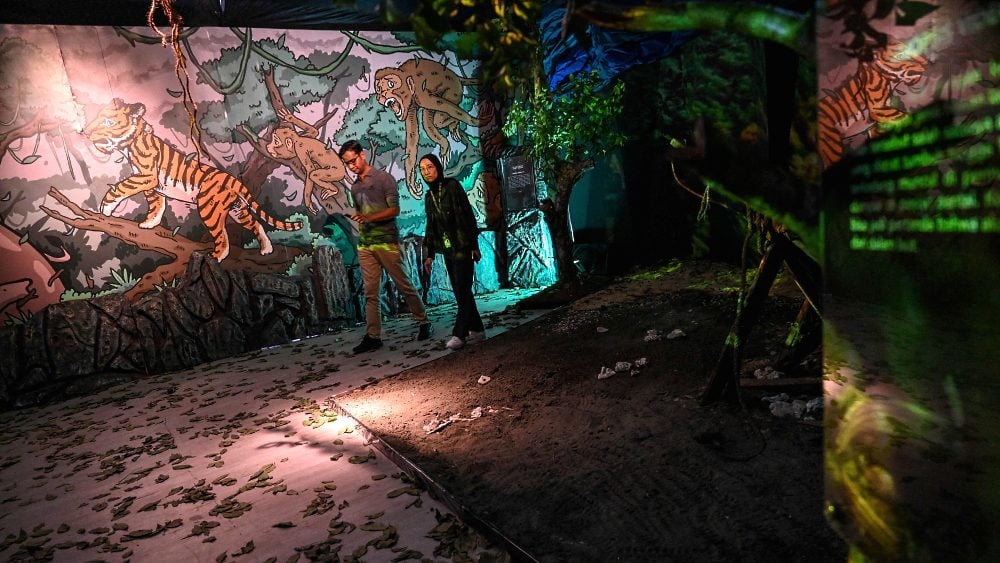 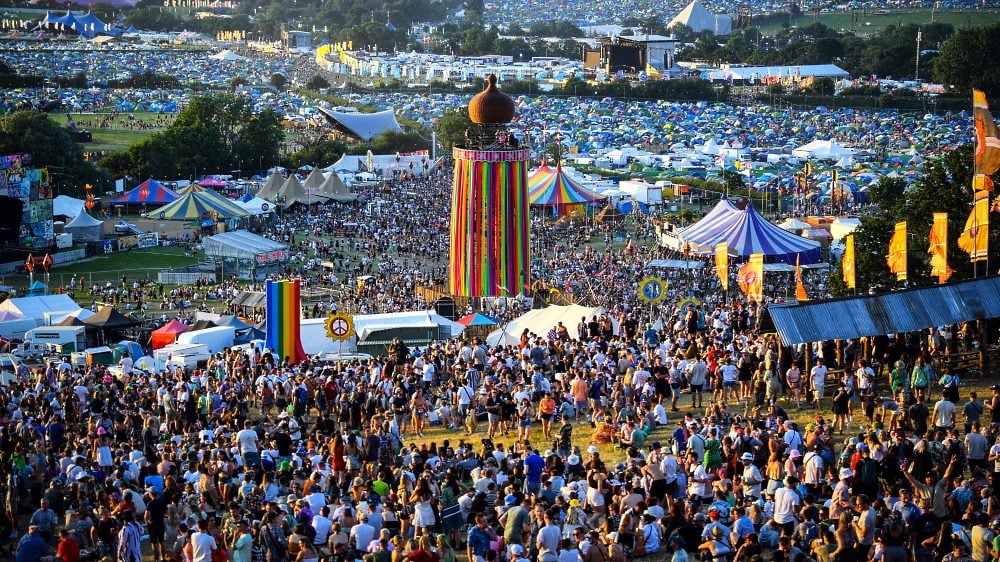 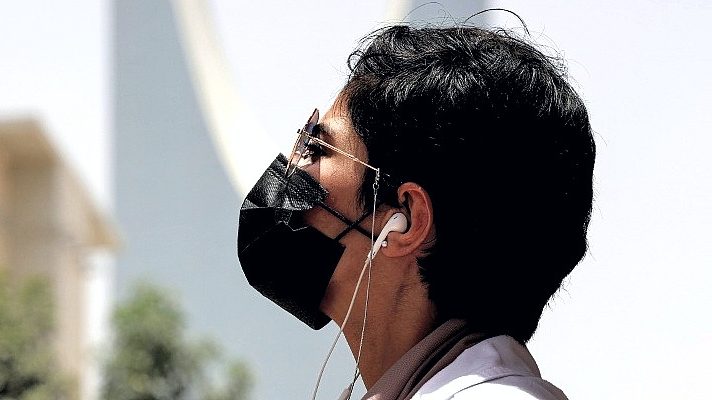 No petrol, no cars: Cubans turn to electric transport
15 h ago