NAPLES, Italy (AFP) — A shot of dark, velvety coffee is more than just a quick caffeine hit: Italy’s espresso is a prized social and cultural ritual the country considers a national heritage worthy of UNESCO status.

Italians knock back some 30 million espressos a day, from Venice to Sicily, in porcelain cups or little glasses, with or without a splash of milk — and msee each one as a gesture of friendship.

“The espresso is an excuse to tell a friend you care,” says Massimiliano Rosati, owner of the Gambrinus cafe in Naples, which helped prepare the bid for a place on the UN’s list of the world’s intangible heritage.

“They are drunk every day, at any hour. It’s a shared moment, a magical moment,” he told AFP.

The gleaming machine behind the marble counter clanks and hisses as the barista tamps the ground coffee into the portafilter, clicks it into place and flicks a switch to shoot near-boiling water through it.

To be the real deal, the espresso has to have a “round, substantial and velvety” taste and “hazel-brown to dark-brown foam, characterised by tawny reflexes”, according to the Italian Espresso Institute.

It must have a long-lasting aroma which has “notes of flowers, fruits, toasted bread and chocolate”, says the institute, set up in 1998 to safeguard espresso.

The bid for heritage status has been sent by the agricultural ministry to Italy’s national UNESCO commission, which must submit it to the UN body’s headquarters in Paris by March 31.

Italy already boasts a series of living traditions and customs on the list, from truffle hunting to the art of the Neapolitan pizza maker, the Mediterranean diet and traditional violin craftsmanship in Cremona, the birthplace of Antonio Stradivari.

Drinking an espresso “is a rite, it’s a bit sacred”, said retired teacher Annamaria Conte, 70, as she walked into Gambrinus from the vast Piazza del Plebiscito square near the seafront in Naples.

Some like cream puffs, little pizzas or fried dough balls with their espressos, chatting between bites.

“When I go abroad, I see people queuing up for their coffees, standing in a line one behind the other, maybe on their iPhones, sitting in a corner with a book. That’s not what it’s like here,” owner Rosati said.

“There’s a custom still alive today in some parts of Naples where, when you, visit someone, you don’t take a cake or flowers, you bring sugar and coffee.

It was Angelo Moriondo from Turin who in 1884 patented the first steam machine for espresso, but it was Desiderio Pavoni in Milan who had the funds to develop and mass produce the large industrial machines.

They would become ubiquitous across Italy, with each of the country’s 20 regions making espressos slightly differently — shorter, longer, more or less intense, possibly with sparkling water on the side.

“I’ve a lot of memories growing up of coming here, drinking the coffee, an it’s really good,” said tourist Yael Lesin-Davis, 28, as she tucked into a “Moretto” espresso, with frothed milk and cocoa powder.

Raimondo Ricci, owner of the Sant’Eustachio caffe in Rome’s historic centre, says the humble espresso has the power to keep loneliness at bay, even when drunk alone, far from the cafe.

“Sometimes at home we make a coffee and we’re kept company by this machine which fills a room, fills a house,” he said.

The aroma, he said, sparks “memories of happy times”. 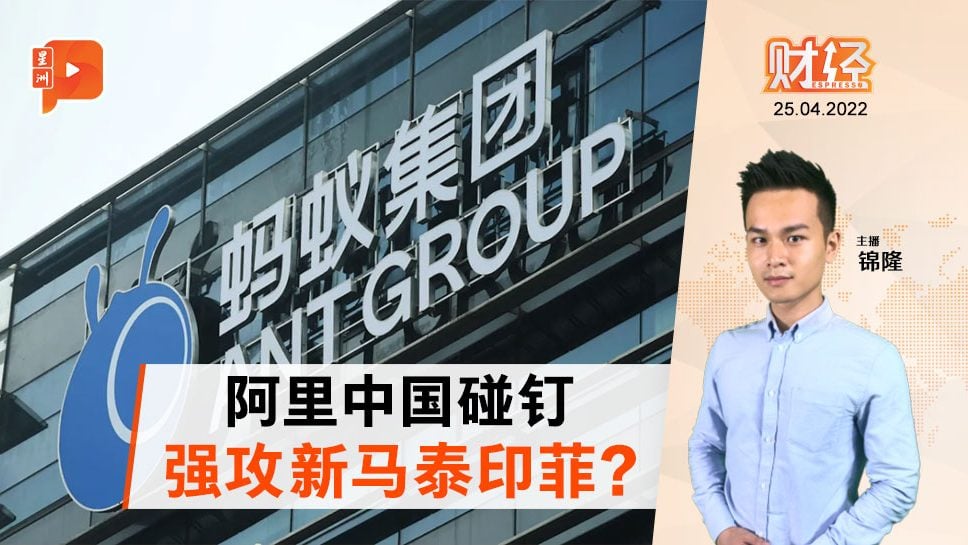 Life in the abyss, a spectacular and fragile struggle for survival
8 h ago

A promise kept or betrayal? Hong Kong 25 years on from handover
21 h ago