Font
No SPM straight A’s, but admitted by Harvard

MELAKA: Matthew Ong Bin Han did not score straight A’s in his SPM.

Yet he is one of the 60 students across the world admitted by Harvard University to pursue a master’s degree at the Harvard T.H. Chan School of Public Health.

Ong, 32, will be reporting to Harvard in June where he will be working to pay for his two-year tuition fees and accommodation amounting to RM337,000.

The university does not offer him any financial aid or scholarship, and he is seeking sponsors for his studies at Harvard.

In an interview with Sin Chew Daily, the Melaka St. Francis Institution graduate encourages students to be curious and think out of the box.

Ong, who did not score straight A’s in his SPM, said, “I don’t think SPM is the best tool to gauge a student’s leadership quality and critical thinking.”

He thinks that aiming for straight A’s in examination is unfavourable to students, especially people unprepared in exam-oriented education.

“Students are told to memorise all types of information and such scenario is in favour of those who can afford tuition,” he said.

Ong, who lived in Heeren Street and Klebang when he was young, is grateful to have completed his 12 years of education in Malaysia.

He graduated from St. Francis Institution in 2006 and studied at Nilai University before leaving for the United States.

Besides Harvard, he has also been offered a place by John Hopkins University and the University of North Carolina-Chapel Hill but he opted Harvard University.

An associate editor with Cancer Letters in Washington, D.C., Ong graduates from Marquette University majoring in journalism, psychology, women’s and gender studies in 2012.

He has won numerous awards as a medical investigative journalist.

His work has been recognised by the National Press Club, Society of Professional Journalists, Association of Health Care Journalists, the Poynter Institute and other organisations.

His stories have been cited in The Washington Post, The Wall Street Journal, ABC News and others. What should be the new ceiling price for chicken? Less than RM10 per kg according to sources
1 h ago 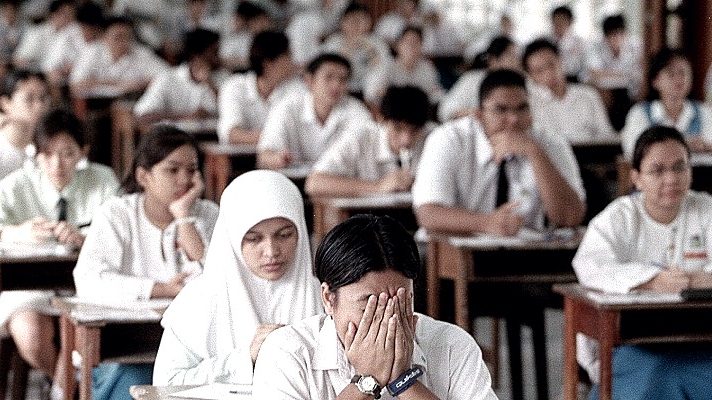 The world widens after SPM
5 h ago

From the reader: biased conclusions on Lam Thye’s revelation
5 h ago