PETALING JAYA: Parti Keadilan Rakyat vice presidency is the most sought-after position in the party election, with 18 candidates vying for four vacancies.

It is also the most intense battle so far.

Of the 18 candidates nominated to contest PKR’s vice presidency, five are seen as Rafizi Ramli’s camp.

They have announced their support for Rafizi Ramli who is vying for deputy presidency, and they will contest as part of Rafizi’s team.

Shamsul Iskandar was the 18th candidate to submit his nomination papers for vice presidency online.

Saifuddin seems to be gaining more support from party leaders but this does not mean he will win the party election for sure.

In the 2018 party election, Rafizi challenged Azmin for the deputy president’s position.

He had the support of Anwar but lost to Azmin, showing that Anwar was unable to control the grassroots’ voting trend. 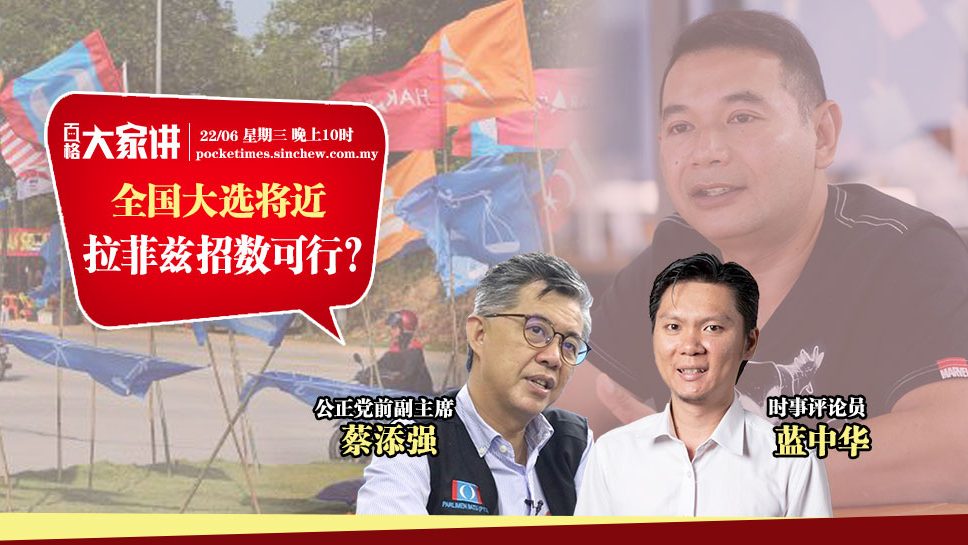 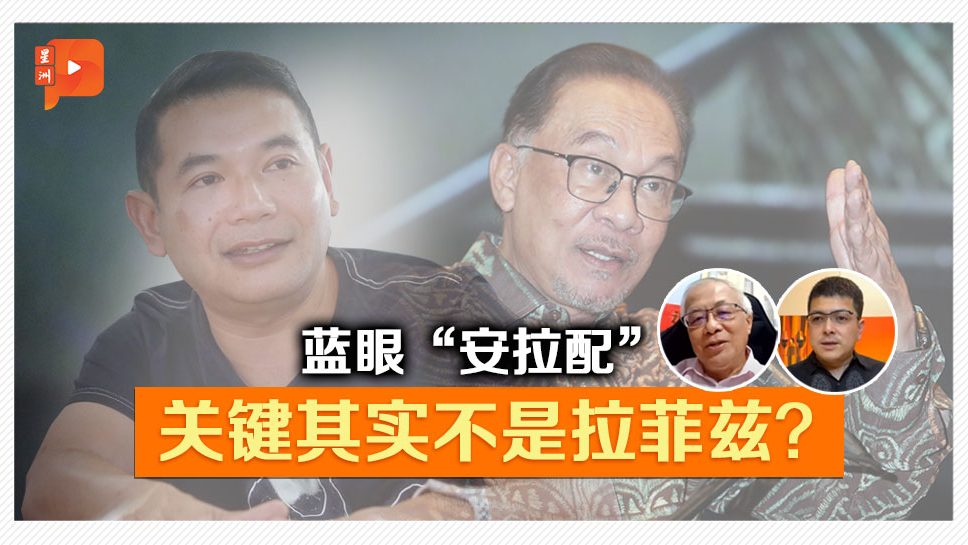 We are all Rafizis
1 mth ago GE15: Tian Chua confident he will be fielded in Batu
1 mth ago
Read More Encouraging creativity in children
10 h ago