Font
Have Aliff and Vida committed a ‘crime’ in their Raya music videos?
By：Khoo Ying Hooi As the rules and regulations governing Covid-19 and the cases have been reduced in the country, Raya this year is being celebrated on a much bigger scale than the past two years.

This Raya is also spiced up by two prominent cosmetics entrepreneurs Datuk Aliff Syukri and Datuk Seri Vida, who are not strangers especially among the Malay community, inviting netizens’ anger with their ‘controversial’ Raya music videos.

At the time of writing, Aliff’s music video has garnered 2.3 million views and Vida’s 519,000 views.

Netizens, especially among the Malay community and the media, expressed their disappointment and questioned their choices of Raya concept and slammed them for being disrespectful to the Raya, as they brought about the wrong impression about the meaning of Raya after a month of fasting.

Much of the criticism focused on the back-up dancers. They were alleged to have brought in and promoted the lesbian, gay, bisexual and transgender (LGBT) lifestyle and culture.

Section 233 of the Communications and Multimedia Act 1998 criminalizes any speech which is “obscene, indecent, false, menacing or offensive in character” to “annoy, abuse, threaten or harass another person”.

The question here is, the wordings of the section are ambiguous with the usage of words such as “offensive” and “annoy”, which seem to create confusion and subjective and selective interpretations.

Both Aliff and Vida are no strangers to controversy; in this light, some social media users have pointed out that the music video was yet another cynical attempt at generating a cheap publicity stunt for business purposes.

In response to this, Aliff insisted he was not promoting a “gay agenda” while apologizing for his action, as I quote from his reactions to Kosmo! Online, “Those involved in the video clip are professional dancers who have full-time jobs. One of them is a lecturer, and another is a soldier… When people criticize (the dancers), do they know that they’ve all had higher education and have degrees?”

While Vida, in her response to Harian Metro, said, “… the video was just pure entertainment and that I had no hidden agenda… Honestly, I feel pressured and down over why an issue like this is being exaggerated by certain groups when it never crossed my mind to promote LGBT… The music video was only to create something different and entertain people…”

Yet, we could not deny it could also backfire on their business. This triggers some thoughts from me in observing this matter.

Why would Aliff and Vida produce such controversial videos despite being aware of the sensitivity of the Malay community?

This would warrant an interesting debate into how the Malay society views the matter of LGBT, which has never ceased to be politicized and controversial.

There are also two concerns here. First, does this matter requires an investigation by the MCMC? Second, where do we draw a line when it comes to entertainment?

These queries warrant further discussion on the discrimination and criminalization of LGBT in this country.

While criticism amounted to both Aliff and Vida, especially on Malay media portals, some believe that the investigation is too harsh and that whether their actions warrant an investigation that makes it a crime for the Raya music video that was intended for entertainment purposes.

Whatever the intentions of Aliff and Vida, I believe there is a need to embrace a broad acceptance of diverse artistic expressions in our communities.

The proposed amendment to Act 355 of the Syariah Courts (Criminal Jurisdiction) Act 1965 could bring harsher punishment that fuels more discrimination and violence against the LGBT communities.

We need to understand the LGBT community by learning the science, psychology or physical, instead of the harassment of their rights in the name of religion.

As members of the society, we all should be given equal treatment and rights.

The Malaysian government had lauded this when they pledged to enable us to be a UN Human Rights Council member from 2022 to 2024.

It could be cliche, but let’s walk the talk. 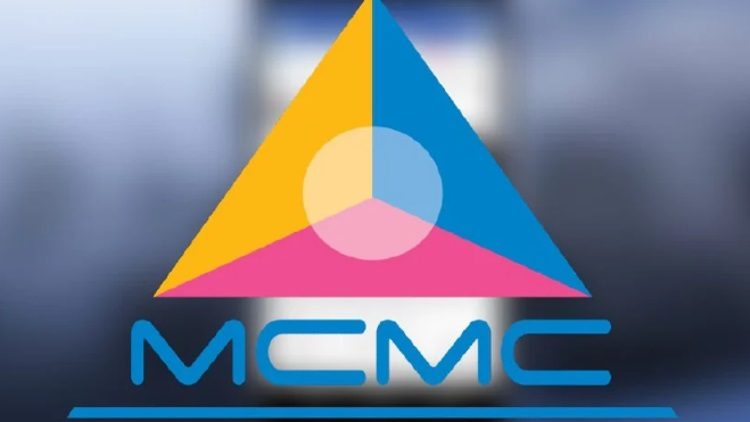