The curtain has fallen on the party election of PKR, and as widely expected, Rafizi Ramli managed to defeat his opponent Saifuddin Nasution to be elected as the party’s deputy president. Three candidates in his camp also clinched the VP posts.

The thing is, this party election has hardly galvanized its 1.12 million members into voting, as only fewer than 150,000 or barely 13.17% actually cast their ballots.

Well, if all these voters turned up to vote, that’s not too bad, but as many as 48% of these voters cast their ballots online!

If we were to take away more than 10,000 suspicious ballots, the actual number of people showing up to vote physically might not even make up 6% of all members, which is very worrying.

If members didn’t even bother to spend a few minutes casting their votes online, this only illustrates the reality that most of the members have lost their passion for the party, and hence the incentive to vote.

On the pathetically low voter turnout, Permatang Pauh MP Nurul Izzah explained that it was a global phenomenon for low voter turnout in preliminary elections of parties worldwide. Besides, she said PKR was the first political party in the country to run online voting through a smartphone app, and many members might not be familiar with its operation and eventually gave up voting.

While Nurul Izzah’s explanation might somewhat reflect the reality, the fact that the party only won a single seat out of a total of 31 candidates it fielded in the Melaka and Johor state elections implies that the party no longer lives up to its role as the predominant party in the PH coalition. 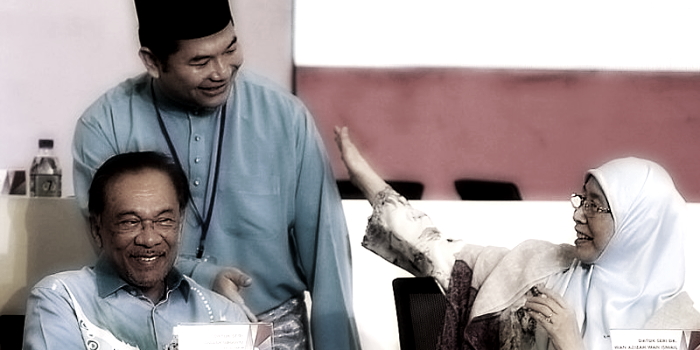 With only a couple of months before the next general election, if PH or PKR do not make early preparations to reignite the passion of its supporters and the public, the future of PKR, along with that of PH, will very likely be doomed!

Rafizi’s victory shows that many in the party are against Saifuddin’s “big tent” roadmap.

Rafizi has also said that for Anwar to become PM, he will have to overhaul his team. But, if Anwar were to accept wholesale Rafizi’s proposal, he might not even be able to integrate the party and put up a formidable team on time before the election, less so to lead the PH coalition to fight a very tough war.

From the above numbers, it is not hard to conclude that PKR is being slowly forgotten by Malaysia’s young people. At least, it will not be the only option for people yearning for “reforms” come GE15.

There isn’t much the party can do with so little time left before the next election because time is not on Rafizi’s side. He simply doesn’t have the luxury of time to integrate PKR and uplift the party’s steadily declining image.

As for Anwar Ibrahim, he cannot afford to wait for another five years. If he misses out this election, PKR may have to start everything from square one. 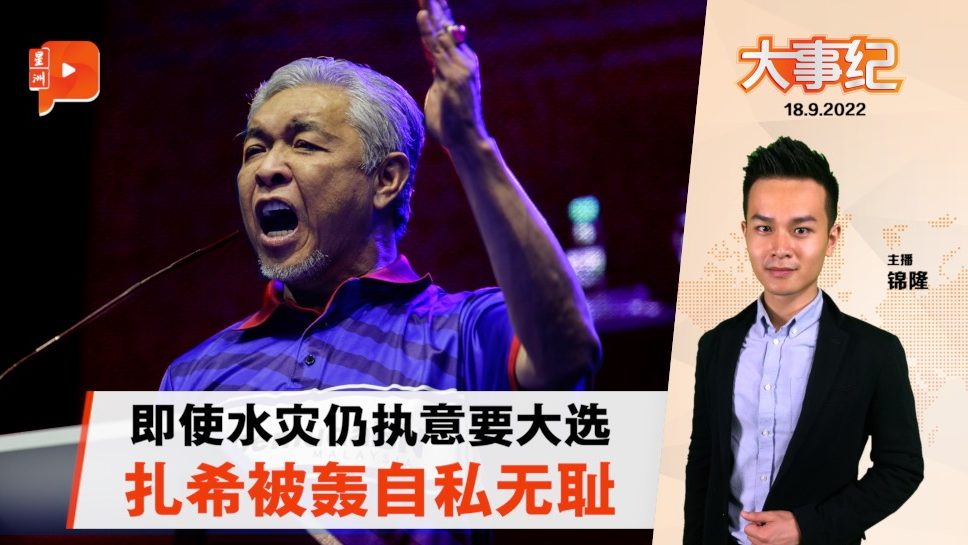 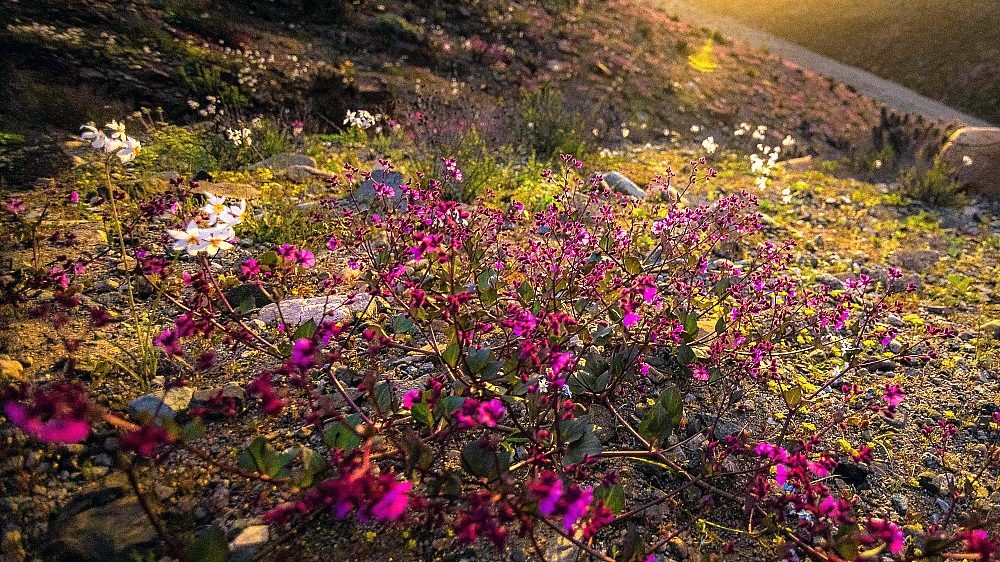 Najib has no right to go back to Parliament, says former Bar Council president
12 h ago PM confirms having audience with King Thursday
13 h ago