MADRID: Turkish President Recep Tayyip Erdogan on Tuesday lifted his opposition to Sweden and Finland joining NATO following crunch talks with the leaders of the two Nordic countries in Madrid.

Erdogan had stubbornly refused to green light the applications from the Nordic pair — lodged in response to Russia’s war on Ukraine — despite calls from his NATO allies to clear the path for them to enter.

Turkey could essentially veto Finland and Sweden from joining NATO since all members must agree to taking on new members.

But late on Tuesday, Erdogan’s office said it had agreed to back their drives to join, saying Ankara had “got what it wanted”.

“Turkey has made significant gains in the fight against terrorist organizations,” the office said ahead of a NATO summit in Madrid.

Ankara had accused Finland and especially Sweden of offering a safe haven to Kurdish militants who have been waging decades-long insurgency against the Turkish state.

The two Nordic countries also agreed to lift their embargoes on weapons deliveries to Turkey, which were imposed in response to Ankara’s 2019 military incursion into Syria.

Turkey signed a memorandum with Finland and Sweden on Tuesday supporting the invitation for the Nordic countries to become members of NATO, the Finnish presidency said. The move comes after NATO Secretary General Jens Stoltenberg mediated talks in Madrid between Erdogan and the leaders of Sweden and Finland.

“I’m pleased to announce that we now have an agreement that paves the way for Finland and Sweden to join NATO,” he said.

The agreement “addresses Turkey’s concerns, including around arms exports, and the fight against terrorism,” he added.

Swedish Prime Minister Magdalena Andersson on Tuesday hailed a “very good agreement” with Turkey but insisted Sweden had not made too many concessions to Erdogan.

“Taking the next step toward a full NATO membership is of course important for Sweden and Finland. But it’s also a very important step for NATO, because our countries will be security providers within NATO,” Andersson told AFP in an interview.

“Sweden and Finland’s membership will make our brilliant alliance stronger and safer,” Johnson wrote on Twitter.

Sweden and Finland went into the NATO meeting open to the possibility that Turkey might only lift its objections after the summit concludes on Thursday.

A US official insisted on Tuesday that no concessions were given to Turkey to secure its green light.

“There was no request from the Turkish side for the Americans to make a particular concession,” a senior administration official told reporters.

Speaking on condition of anonymity, the official called Turkey’s decision a “powerful shot in the arm” for NATO unity.

Erdogan is expected to meet with US President Joe Biden on Wednesday on the sidelines of the gathering focused on responding to the Kremlin’s invasion of its pro-Western neighbor.

Erdogan and Biden have had a chilly relationship since Biden’s election because of US concerns about human rights under Erdogan.

Biden and Erdogan last met briefly in October on the sidelines of a G20 summit in Rome.

Erdogan’s ability to maintain a close working relationship with Russian President Vladimir Putin while supporting Ukraine’s war effort has made him an important player in the conflict.

But those ties have also complicated his relations with Biden and NATO.

Washington has sanctioned Ankara for taking delivery of an advanced Russian missile defense system in 2019.

But Washington has signaled it may be willing to move past the dispute.

“The most important issue is the F-16 issue. It is still on the table,”

Erdogan said of his upcoming talks with Biden. 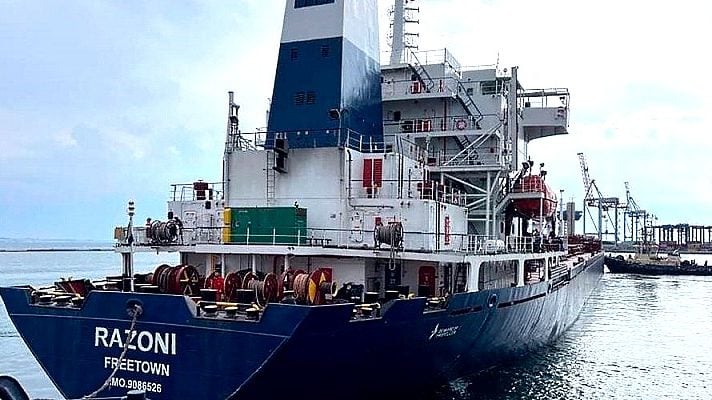 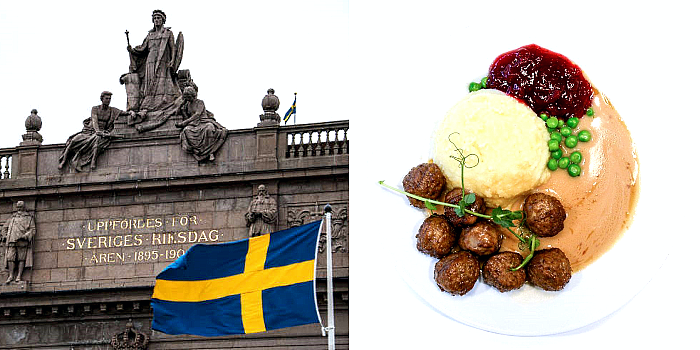