BORDEAUX: France and Britain were set to suffer soaring temperatures on Wednesday, with a heatwave in Western Europe fuelling wildfires across vast stretches of forestland.

Since Sunday, large parts of the Iberian Peninsula have seen temperatures surpassing 40 degrees Celsius in Spain and Portugal, where firefighters have battled wildfires.

In southern France since Tuesday afternoon, a wildfire scorched through 800 hectares of pine trees just south of Bordeaux, pushing 150 residents to evacuate their homes, according to the local fire department.

And near the Dune of Pilat — Europe’s tallest sand dune — another fire consumed about 180 hectares of old pine trees, authorities said.

Firefighters are working through the night on the sandy terrain to “cut the head off the fire”, an official told AFP, adding that the blaze has been contained.

Prime Minister Elisabeth Borne has urged all government ministers to be ready to deal with the consequences of the heatwave, which is forecast to last for up to 10 days.

“The heat affects people’s health very quickly, especially that of the most vulnerable,” her office said in a statement.

Heatwaves have become more frequent due to climate change, scientists say. As global temperatures rise over time, they are expected to become more intense.

The previous such phenomenon to blight France, Portugal and Spain occurred in mid-June.

“We do expect it to worsen,” World Meteorological Organization spokeswoman Clare Nullis told a briefing in Geneva on Tuesday.

“Accompanying this heat is drought. We’ve got very, very dry soils,” she said.

She added that despite being early in the summer, “it’s been a very bad season for the glaciers”.

Last week an avalanche triggered by the collapse of the largest glacier in the Italian Alps — due to unusually warm temperatures — killed 11 people.

The high temperatures are expected to spread to other parts of western and central Europe in the coming days.

Britain issued an “amber” alert — the second-highest of three levels — which indicates that the extreme heat will have a “high impact” on daily life and people. Temperatures are forecast to hit 35°C in the southeast of the country in the coming days.

So far its highest recorded temperature was on July 25, 2019 — reaching 38.7°C at Cambridge Botanic Garden, in eastern England — and a UK climate official saying that the chances of a new UK record was increasing due to “strongly embedded warming”.

In Spain, temperatures are forecast to keep rising until Thursday, with highs of up to 44°C expected in Guadalquivir valley in Seville in the south.

Spain’s health ministry warned the “intense heat” could affect people’s “vital functions” and provoke problems like heat stroke. It advised people to drink water frequently, wear light clothes and “remain as long as possible” in the shade or in air-conditioned places.

But for those who make a living working outdoors, it was a struggle.

“It’s hard because the temperature is a bit oppressive,” said Miguel Angel Nunez, a 54-year-old bricklayer at a construction site in central Madrid.

In its eastern region of Extremadura, some 300 firefighters backed by 17 planes and helicopters battled a wildfire Tuesday which ravaged 2,500 hectares, local officials said.

The blaze began Monday due to a lightning strike and “will probably last several days”, the head of the regional government of Extremadura, Guillermo Fernandez Vara, told reporters.

Between January 1 and July 3, more than 70,300 hectares of forest went up in smoke in Spain, the government said — almost double the average of the last ten years.

‘A maximum of caution’

Firefighters in neighbouring Portugal were combating a similar inferno, which torched some 2,000 hectares of land in the central municipality of Ourem since last week.

The blaze was brought under control Monday but flared up again by Tuesday.

“We have experienced situations like this in the past and we will certainly experience them in the future,” he said.

The whole country is under a “situation of alert” for wildfires until at least Friday, raising the readiness levels of firefighters, police and emergency medical services.

The current inferno is stirring memories of devastating wildfires in 2017, which claimed the lives of over 100 people in Portugal.

Officials in the town of Sintra near Lisbon closed a series of tourist attractions such as palaces and monuments in a verdant mountain range popular with visitors as a precaution. 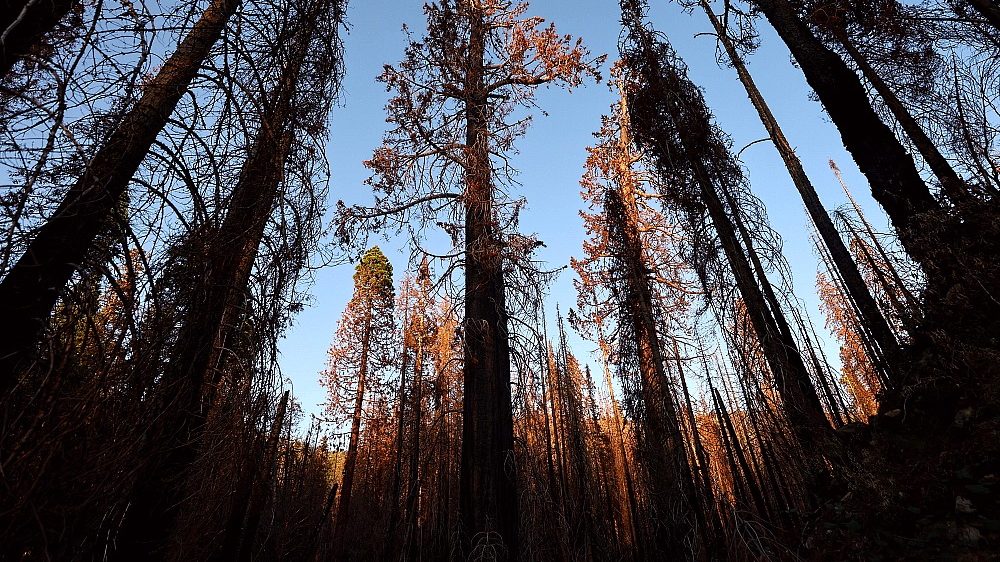 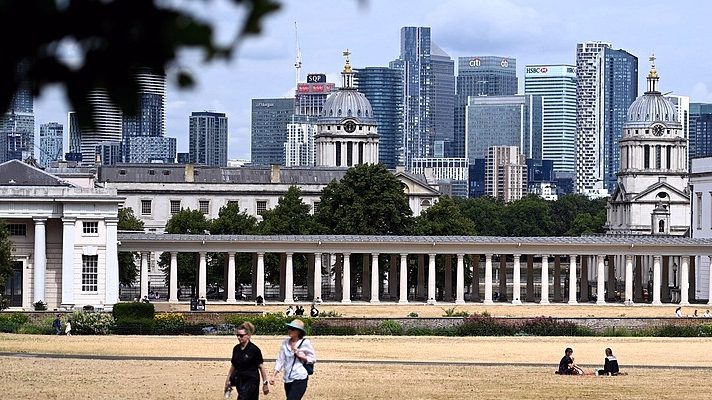 Fast and furious no more? Bangkok’s infamous No.8 bus
24 h ago