There is always a trap set up all around us waiting for the incautious to fall into.

In view of the security threat in online transactions, Bank Negara governor Nor Shamsiah Mohd Yunus said she had requested banks to migrate from SMS-based “one-time passwords” to more secure multi-factor authentication methods.

She said Bank Negara was closely monitoring the fraud risk management capabilities of Malaysian banks to deal with the rising incidence of online frauds.

The country incurred a total loss of RM2.23 billion to online crimes from 2017 to last July. Globally, the loss for 2020 owing to cybercrimes exceeded US$1 trillion, or about 1.18% of global GDP.

Beginning from the Ponzi Scheme systematic financial scams in early 20th century, frauds have swept across much of our world, victimising people from innocent people in the street (Malaysia’s MBI that runs on Ponzi Scheme model) to business tycoons and socialites in the United States (the billion-dollar Theranos fraud by Elizabeth Holmes), as well as young Malaysians duped by illegal syndicates to work in Cambodia.

It is obvious that humanity is now learning to live with frauds which can pick on any of us the moment we let our guard down.

Since young we have been taught that greed is the root of all evils and that we can fend off scams if we are not greedy.

Not true any more! In recent weeks we have read of innocent people having their accounts hacked for conducting some online bank transfers, a remake of fraudulent credit card transactions soon after we swiped our cards at some seedy POS some years back.

That’s why the central bank has now proposed to replace OTP with multi-factor identification for enhanced security.

Even with their robust defence systems central banks and financial institutions across the world are not immune to hacks.

As such, whenever we intend to conduct an online bank transfer, do it in strict compliance with the rules and by all means avoid using public networks or WiFi, and log out the device as soon as the chore is done.

While the Ponzi Scheme was busted only a little more than a year into its operation, it’s a miracle that MBI has managed to last eight whole years!

What we can’t really understand is why so many people are still willing to jump into the trap set up by Ponzi Schemes, knowing very well they are frauds. This only shows that “greed” has indeed blinded human nature. 2003, then 19-year-old Elizabeth Holmes founded a unicorn health technology company Theranos and the product was a small automated device that claimed to require only very small amounts of blood to rapidly perform some 200 health tests, including cancer screening.

By right such a surreal device must have been a scam to anyone with the slightest common sense. But Holmes successfully raised funds from risk investors, sending the company’s market capitalisation to US$10 billion by 2014.

Among the investors were media mogul Rupert Murdoch, Oracle co-founder Larry Ellison, and US pharmaceutical giant Walgreens with over 8,000 chain stores.

In 2015, two medical professors and a Wall Street Journal reporter exposed this shocking scandal. Theranos shut down in September 2018 and Holmes was subsequently convicted of four counts of fraud punishable with up to 80 years in jail.

Thanks to rapid advancement in technological development, technology and techniques could be exploited into scamming tools for criminal syndicates.

Ponzi and Theranos are by no means isolated cases, and there is always a trap set up all around us waiting for the incautious to fall into. 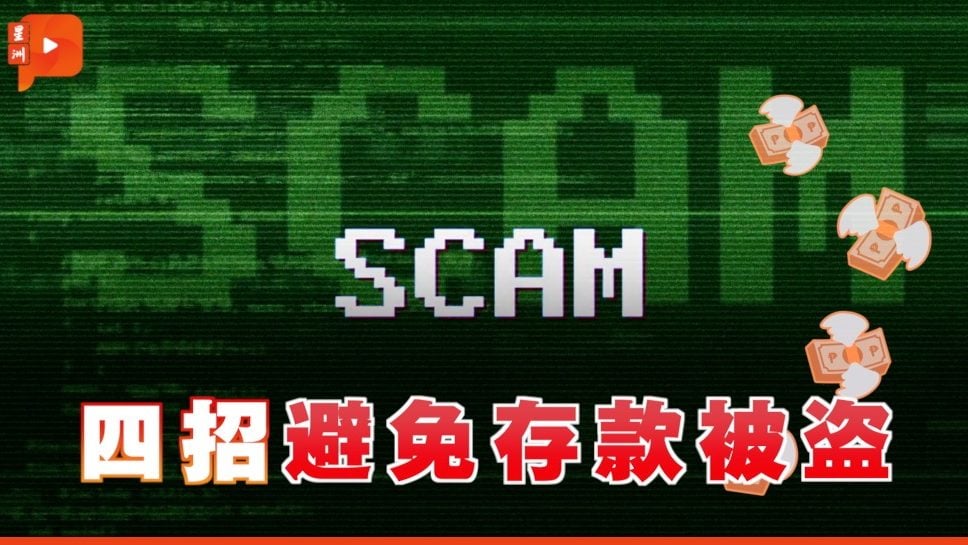 Malaysia, China in a legal tussle over Tedy Teow’s deportation
4 mth ago India, as G20 President, urges world to embrace one-ness in this new age of abundance
3 h ago How bringing back lost species revives ecosystems
7 h ago Celebrating my son on his birthday
8 h ago

Philippines ramping up talks on nuclear power deals
24 h ago Sound and light installation
1 d ago