The former Kota Melaka MCA secretary said he knew Gan for 30 years and was impressed by his grit and determination.

Gan, a body-building champion, was facing an uphill battle to take on Lim, an opposition heavyweight, in the general election.

“Only five people turned up at the election campaign for Gan as the opponent was Lim!” recalled Boon.

Gan was not deterred.

He stood at the Bandar Hilir prison road junction to shake hands with passersby and greet cars passing by the area every day, rain or shine, without fail, during the campaign period.

“We (Melaka MCA) received many calls from people asking Gan not to stand under the hot sun for the whole day just to greet voters,” Boon said.

Gan’s determination moved many voters and he shot to fame by toppling Lim in the Bandar Hilir state seat as a dark horse.

He polled 6,447 votes to win the Bandar Hilir state seat. Lim, who garnered 3,384 votes, lost to Gan in the state seat but won the Kota Melaka parliamentary seat.

Gan retained the seat until 1994. He was the former Melaka MCA chairman, state executive councilor for three terms, and the founder of the famous Jonker Walk.

To Boon, Gan is a unique politician who is passionate about serving the people. He even sold off the rubber estate left by his grandmother to fund his political expenses, Chinese New Year events as well as the Jonker Walk. 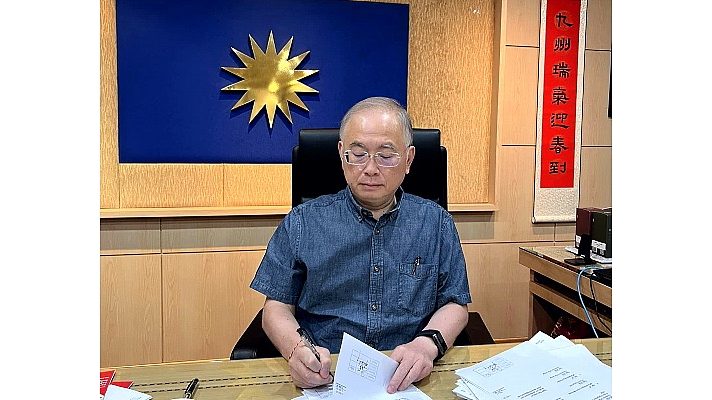 Melaka Disneyland: Jailani to get investors to clarify
2 w ago
Read More