Font
Najib has no right to go back to Parliament, says former Bar Council president

PETALING JAYA: Former Malaysian Bar president Datuk Yeo Yang Poh said even though former prime minister Datuk Seri Najib Tun Razak can keep his Pekan Member of Parliament status, he has no right to insist to step out of the prison to execute his parliamentarian duties.

Yeo insisted that Najib should just stay inside the prison.

“It will be absurd to say that if I were the CEO of my company, I should have the right to continue executing my duties as I am still the CEO, even though I were put in a jail.

“Retaining the seat and performing the duty are two different things.”

Yesterday, Najib’s lawyer Mohamed Shafee Abdullah confirmed that the former prime minister had on September 19 applied to the Prison Department to attend the parliamentary sitting but the application was rejected on safety consideration. Najib has since appealed to home minister Datuk Seri Hamzah Zainudin.

If the minister has not replied by noon today or the reply is unfavorable, Shafee will then file an application at the High Court for a judicial review of the decision.

On this, Yeo said indeed it is reasonable for Najib to retain his MP status according to the Federal Constitution, but that does not mean he has the right to perform his duties for that would be illogical.

“When you are in jail, you have no right to attend (the parliamentary sitting). However, under certain circumstances, for instance your parents die while you are in the prison, you can apply to the Prison Department to come out and attend the funeral, but again that does not mean you can still perform whatsoever duties you previously had.”

Yeo nevertheless admitted that there is no explicit law to bar Najib from attending the parliamentary sitting.

As a matter of fact, the Pardons Board doesn’t meet often in a year, and although it is not expressly stated, it is normally on first-come-first-served basis.

“Let’s say there are a hundred people applying for royal pardon, by right the Board will meet to discuss the applications before you (Najib) first.

“Everyone is equal before the law!”

He also said Najib’s MP status will remain until the dissolution of the current parliament. 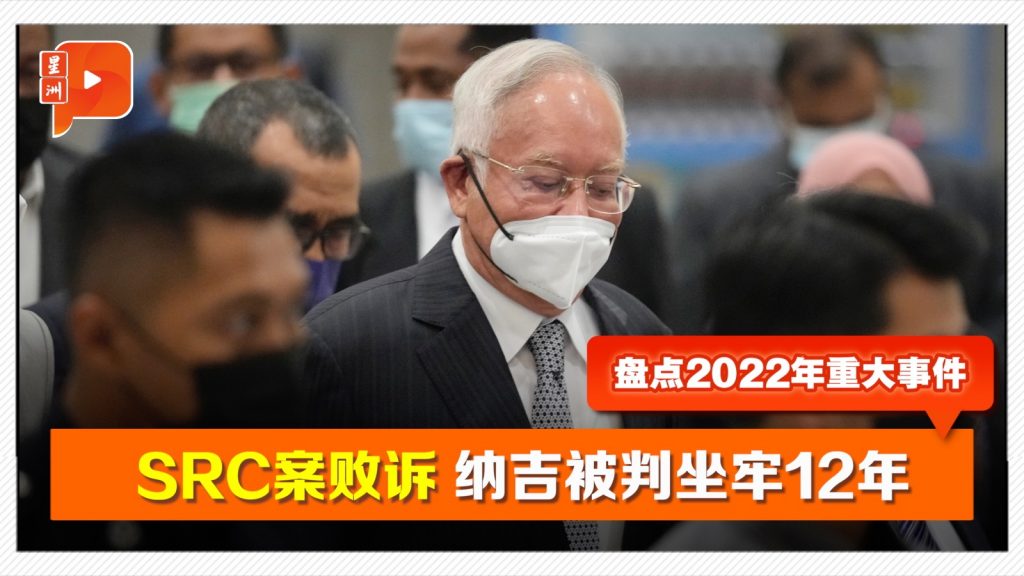