Font
No mention of dissolution during audience with King

KUALA LUMPUR: According to Istana Negara, prime minister Datuk Seri Ismail Sabri Yaakob was having an audience with the Yang di-Pertuan Agong this afternoon only to brief His Majesty and discuss about government affairs.

Istana Negara said in its Facebook that it was only a regular briefing by the prime minister before the following day’s cabinet meeting.

Before having an audience with His Majesty, Ismail Sabri told reporters he might mention parliament dissolution only if there was time. PH, BN should fight PN together in state elections: analysts
1 d ago 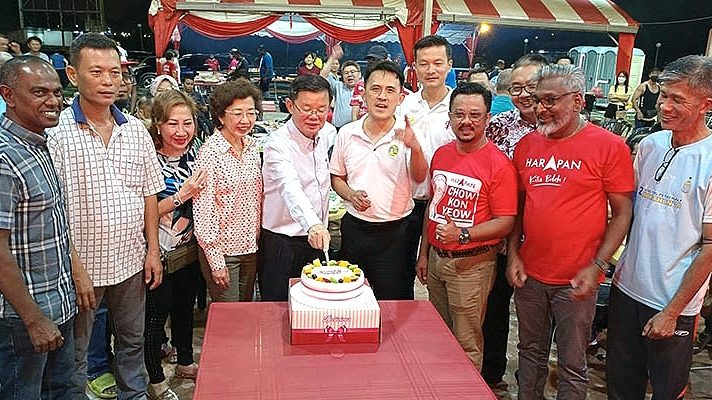 PM to announce list of deputy ministers tonight
12 h ago I accept the appointment as I can continue to serve, says Tengku Zafrul
12 h ago Road safety: science and the law
13 h ago