PONTIAN: Supporters gathered for the ceramah of Pakatan Harapan for Tanjung Piai parliamentary seat in Johor on Wednesday night, with the elated crowd chanting the coalition’s “Kita Boleh” slogan.

Malaysian United Democratic Alliance (MUDA) president Syed Saddiq was given a superstar welcome when he arrived at around nine.

Many stood up, some on plastic chairs, to catch a glimpse of the young leader, while others rushed forward to have handshakes or selfies with him.

In his speech, Syed Saddiq urged Malaysians to go back to their constituencies and vote, insisting that Pakatan Harapan could win Putrajaya if it managed to capture Tanjung Piai.

He also assured supporters that MUDA’s candidate Lim Wei Jiet would continue to serve the people there, as just he did in Muar. 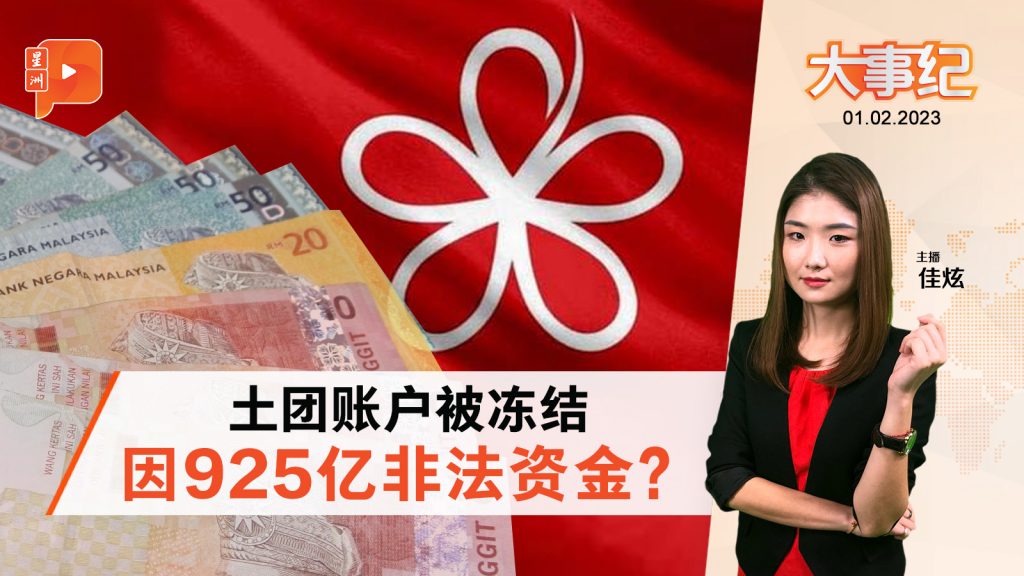 US looks for Chinese balloon debris
6 h ago The future is hybrid work
7 h ago For our children’s sake, please retain fireworks ban
7 h ago