Now that Anwar Ibrahim is prime minister, he must survey a barren landscape where his potential enemies are camouflaged against the scenery.

Anwar’s government is not a Pakatan Harapan one. It’s not quite a unity government. It’s a government founded upon the best compromise that could have been made at the completion of GE15.

The monarchy saw Anwar as a moderate center-right coalition in contrast to the far-right ethno-centric ultra-nationalist-Islamic opposition.

Anwar’s government was a bet made on steering some form of middle-path which the establishment saw was in the best interests of the nation. There is no doubt about that.

However, Anwar has a number of challenges ahead of him, least of all the several forces that will aim to destabilize him, if not even make him fall from government.

These can be summarized as follows.

For the first time in decades the parliamentary opposition will be Malay-centric.

With the polarizing of the electoral results, Muhyiddin Yassin’s Perikatan Nasional (PN) with PAS as the senior partner will play directly to the Malay heartlands, their only constituency. This is where the attacks on the new government, painting Jewish, communist and anti-Islamic labels is coming from.

These cannot be expected to go away anytime soon. PN doesn’t have to worry about non-Malay sentiment.

With corruption issues and upcoming court cases due against members of the new government, expect PN to suddenly become the anti-corruption coalition.

This is potentially Anwar’s weak spot, depending upon the composition of his cabinet which PN will capitalize upon.

Anwar may have to take the backfoot here over corruption issues among his coalition parties to keep it intact.

The opposition is supported by a massive social media apparatus. Over the last weeks of the election campaign, there were a number of hostile racial posts on social media and continued attacks upon the DAP after the election.

One can be sure that PAS is well resourced with trolls, bots, cybertroopers and some bloggers who will take the battle to the new government.

Taking these groups down by legal means could be very counterproductive while leaving them intact can be very destructive.

Anwar and his future home minister will need to be particularly sensitive in this area, so as not to create new heroes for the opposition.

Anwar has the civil service to contend with.

The civil service has over decades built up a very powerful ‘Malay agenda’ cultural orientation. Any reforms that appear to compromise this can be very easily dismembered, as the civil service is the primary extension of government.

In addition, as a former home minister and prime minister, Muhyiddin Yassin and other PN ex-ministers will have strong and cordial relationships with key civil servants. How much influence is held over the bureaucracy is a big unknown at this point of time.

To safeguard his government, Anwar may best purge the civil service of those potentially dangerous officers who may be potentially hostile towards his new government.

As these people cannot be sacked, they could be mothballed into ineffective positions, out of harm’s way. However, this could also lead to a potential rebellion within the civil service.

Fifth column in his government

Its public knowledge that at least ten Barisan Nasional MPs were strongly against the coalition with Pakatan Harapan. Zahid had to use the threat of the Anti-Hopping Laws to keep them in line.

Now they are part of the government. Anwar must be continually aware of his potential enemies within his own ranks and any potential moves they may make in the future to destabilize his government.

Corruption could be the Achilles’ heal

Within Anwar’s own coalition are those who fundamentally disapprove of Pakatan Harapan. They were forced into the coalition against their own will, and will do almost anything to undermine this government if the opportunities arise.

Corruption issues could be a problem for Anwar. With insiders willing to make public any embarrassing information to undermine it, any breaking corruption issues will surely become public very quickly.

While the former prime minister Najib Razak is serving a 12-year jail term for his role in looting the sovereign fund 1MDB, there will always be question marks about whether any deals were done with Umno president Ahmad Zahid Hamidi over these issues. Embarrassing documents, whether true or fake, will make light of day over the next year.

Anwar throughout his tenure as prime minister will be in a dilemma. Not only must he placate his own loyal Pakatan supporters, but also satisfy the supporters of other parties within his coalition.

If Anwar is going to even dream of a second term for this coalition, the voters of the Malay heartlands must be constructively engaged as well.

Anwar was well aware of this in his first press conference, where he said Malay rights and Islam would be upheld according to the Constitution.

This is going to stifle Anwar and his new government in developing any new national narratives.

Islam Hadhari, 1Malaysia, and Keluarga Malaysia all fell into the rubbish heap of history anyway.

The essence of Anwar’s focus must be on doing. Becoming the quiet achiever, and let others paint any new narratives. In doing so himself, just paints a target upon his back. In Anwar’s efforts must be a continuation of entitlement programs which can be expanded to include other marginalized groups.

Finally, there is Anwar himself. Keeping his government together will require the best of his own shrewdness.

Deep within Anwar’s psyche is a true Malay Machiavellian view of the world. Anwar will weigh up every decision he makes according to this construct.

However, the biggest weakness Anwar has is that he trusts the wrong people. All of his loyal old guard “Reformasi” era comrades have long been cast aside.

Ironically, Anwar’s staunchest and most trustworthy ally is totally counter-intuitive. Zahid will be the one who stands by Anwar, which could be to his determent.

Only Zahid can keep the BN together in this coalition, both among the MPs and party. This will bring great frictions between Anwar’s current people in the not too distant future.

This government should stand over the next couple of years. It has tacit royal support which is extremely powerful in Malaysian politics.

Anwar will have to be aware of the Islamic institutions within his own government, and make a good selection of his next Inspector-General of police (IGP).

Anwar must create satisfaction among all voters. He knows what can and what can’t be done. There will be no point trying to bring in reforms that lead to the end of his government. We saw the danger of ICERD.

At best, Anwar will create a new political space within Malaysian politics. At worst, his government will become just another victim of political treachery. Political dynasties in Malaysia
4 d ago For our children’s sake, please retain fireworks ban
5 h ago 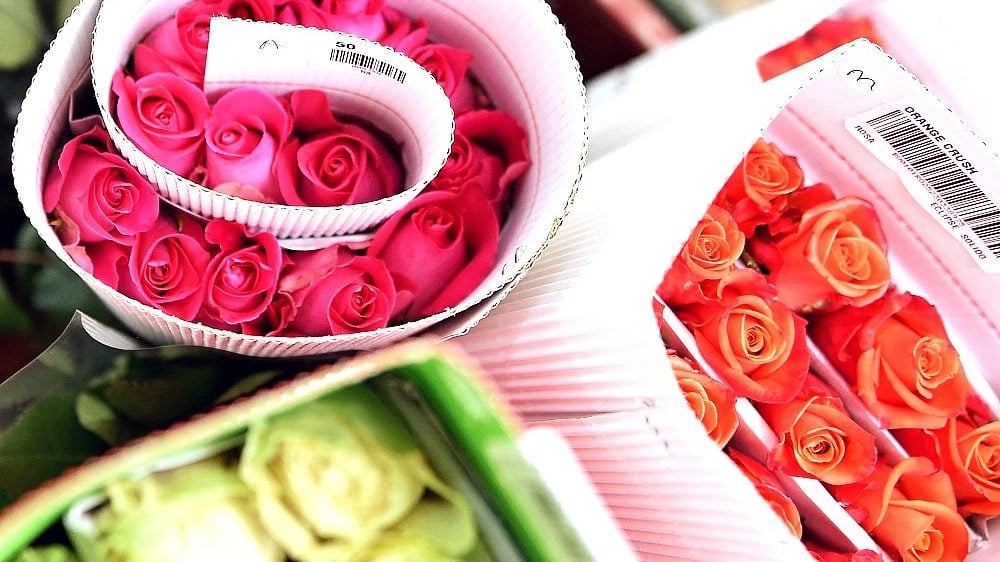