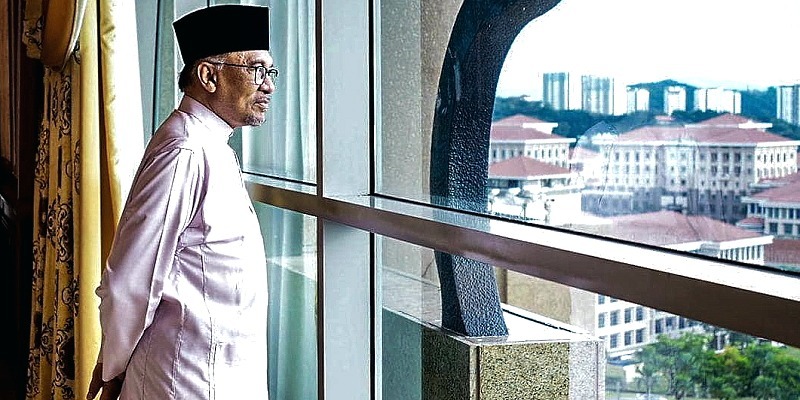 The Straits Times of Singapore reported quoting a source that Anwar did not submit the cabinet line-up when he had an audience with His Majesty the Yang di-Pertuan Agong on Tuesday.

The report said one of the issues confronting the new prime minister was the appointment of Umno president Datuk Seri Ahmad Zahid Hamidi as deputy prime minister.

GPS secretary-general Datuk Seri Alexander Nanta Linggi said he hoped to see a “clean” cabinet, although the appointment of cabinet members is the prime minister’s prerogative.

The Umno purge is good for Malaysia
2 d ago

Implications of Madani Islam, Ketuanan Islam and Institutional Islam in Malaysia
5 d ago