Opinion
Add to Bookmarks +
Share:
Font
The fate of a no-confidence motion

After PKR president Anwar Ibrahim had an audience with the King to claim that he had the support of majority MPs, Umno veteran leader Tengku Razaleigh came in to publish the letter he had written to Dewan Rakyat Speaker Azhar Harun asking for debate on the no-confidence motion against PM Muhyiddin Yassin.

Ku Li was of the opinion that such an important matter should have been tabled in the Dewan Rakyat immediately to prove the legitimacy of the Muhyiddin-led government.

However, Art Harun replied that government business should take precedence and he told Ku Li to discuss the matter with the minister in the PM's dept in charge of parliament and law, Takiyuddin Hassan, in order to have the no-confidence motion tabled during the next parliamentary sitting.

Even if the private member's bill gets tabled, it might not always get a chance to be debated.

When former PM Tun Mahathir tabled the no-confidence motion against Muhyiddin in May, it was accepted by the then Speaker Mohamad Ariff although it didn't get to be debated and voted in the May and July sittings.

Whether a no-confidence motion against the PM will get to debate is more than just a question of Standing Orders. It entails also political considerations!

Those supporting a debate on the motion have wanted the PM to confirm that he has the support of majority of MPs, citing democracy as basis of their demand.

Anyway, this is a major issue that involves a government's legitimacy and must therefore not be delayed any further.

On the other hand, opponents to the motion argue that a no-confidence debate should not be a priority, citing the Standing Orders. This means the government will have absolute discretion over whether to allow the motion to be tabled in the parliamentary sitting and be debated. If the government does not agree, it will never get to debate and will lie idle on the Order Paper forever!

The Speaker's argument has invited tons of controversies. Some are of the view that whether the PM commands majority support is a matter that goes to the heart of parliamentary democracy and that the Standing Orders must not override the constitutional provision on the question of loss of confidence.

In short, both sides have their own arguments and excuses, and it all comes down to perspectives of interpretation as well as political power wrestling.

Unfortunately the country cannot afford to keep exhausting itself over this matter. We must instead prioritize the interest of the rakyat and act according to the law in a bid to clarify any gray area so that the democratic system may get to operate more effectively.

This requires rational deliberations from all parties in striking a consensus to take the nation forward towards more mature democracy. 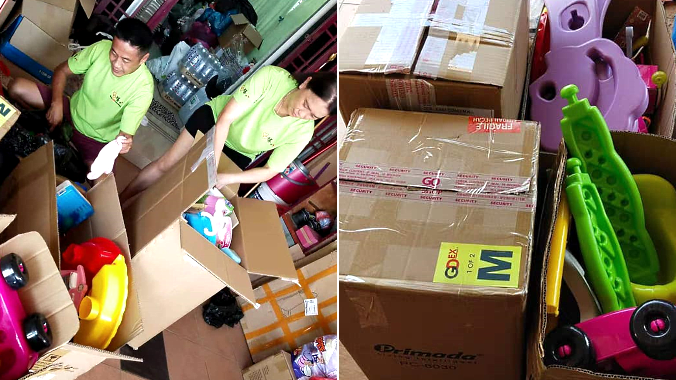 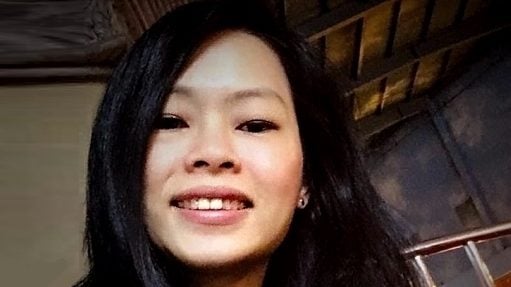 Getting Malaysia back on track: tackle trust deficit
39 m ago