Font
The real reason for the appointment of Zahid’s daughter The appointment of Nurulhidayah, the daughter of Umno-Baru's president Zahid Hamidi, to the board of SME Corporation may appear to be nepotism, but in reality it was a strategic political move.

The PN administration works by rewarding people for their loyalty. People are not chosen to head a department, GLC or ministry because of their experience and educational qualifications.

Meritocracy only works in advanced and first world nations.

It is an open secret that Umno-Baru and Bersatu are not the best of friends. Events in the Sabah state election and the recent power grab in Perak show how bad things are between these two parties.

Bersatu has often ridden roughshod over Umno-Baru, and Muhyiddin has treated PAS politicians more favorably (than Umno-Baru) by offering them power, position and perks, to buy their loyalty.

Nurulhidayah's appointment was to buy time and limit the amount of damage which Zahid would inflict on PN.

An outraged public cried out "nepotism" and "entitlement". They forgot the ulterior motives of Muhyiddin and Zahid.

Muhyiddin is attempting one last ditch effort to appease Zahid and buy some time before Zahid launches an all-out assault against PN. This is the real reason behind Nurulhidayah's appointment.

Both the felons, Najib Abdul Razak and Zahid, are facing charges for corruption, CBT and money laundering. Zahid is desperate and will probably order Umno-Baru and PAS MPs to withdraw their support for Muhyiddin.

Zahid must grab power in Putrajaya before his trials are over and he has to face the music.

For Zahid, time is of the essence.

Muhyiddin is aware that if Zahid were to come to power, he would be finished.

The rakyat probably think that it would be disastrous if Zahid were to become PM and pardon Najib.

Nurulhidayah listed her education and experience in various fields and said that her father had nothing to do with the appointment. The public think otherwise.

She claimed that she submitted her résumé to entrepreneur development and cooperative minister Wan Junaidi Tuanku Jaafar, herself.

Is the application that simple? Why were few people aware of this selection process? Can any Minah, Maliga or Mei send their résumés for the minister to peruse?

Was there a shortlist of candidates? Are we being led to believe that among the 15 million working adult population of Malaysia, Nurulhidayah was the best candidate? What happened to transparency in the selection shortlist? How does one ensure that one's own CV gets to be seen by the minister?

Nurulhidayah read mass communications at university and her LinkedIn page lists her as the executive director at Menara Rezeki Sdn Bhd, hotel chain Ri-Yaz Group, Couverture and she was once the head of corporate communications at Syarikat Perumahan Negara Bhd, where she started her career in 2002.

No struggling SME business owner will feel confident at the advice given by Nurul, the daughter of one of Malaysia's allegedly most corrupt politicians.

Most Umno-Baru politicians' children have a strong sense of entitlement. People like Nurulhidayah know nothing about the struggles of a genuine business start-up entrepreneur who has to battle bureaucracy to get approvals to start operating, under-the-table sweeteners to approve a permit speedily, the nightmare of being rejected for start-up loans, the perpetual money and financing problems, worker shortage and distribution issues.

What would Nurulhidayah know of this?

Her appointment throws a light on SME members. Why are they silent?

Why haven't any of the trade associations or unions complained about this appointment? Are they so afraid of politicians and their children? Malaysians make perfect dumb serfs.

The list of Nurul's companies means nothing to most people. Why can't someone who has made a success of his SME be given a chance on the board? He would have many ideas to contribute for SMEs to thrive.

Nurulhidayah has a poor bedside manner when it comes to public relations. In April 2016, she called Malaysia Airlines Bhd's stewardesses "old".

In an Instagram post, she said, "Malaysia Airlines is super expensive and the stewardesses are mostly old. I hope my harsh views would not be seen as trying to intervene in government policy."

Last May, she exposed the hypocrisy of the judiciary system when she flouted the strict MCO rules and was only punished after the public reacted with fury, when she was photographed visiting a minister during the coronavirus pandemic.

Another single mother was fined the full RM1,000 and jailed for a month, although this was subsequently reduced after a public outcry.

Why should a haughty and arrogant individual be rewarded for bad behavior, with a corporate post?

There are more deserving individuals who started SMEs, and who are better qualified.

SME's are the lifeline and backbone of the Malaysian economy. We are already losing foreign investments to our neighbors.

Political appointments which only guarantee a lifelong career for politicians' children will not make us more appealing to foreign investors, nor will it improve our economy.

The finance minister has said very little about helping SMEs during this coronavirus pandemic. Businesses are closing and unemployment is rising.

Neither Muhyiddin nor Zahid will solve the problems.

On the water with Myanmar’s ‘river cleaners’
4 h ago 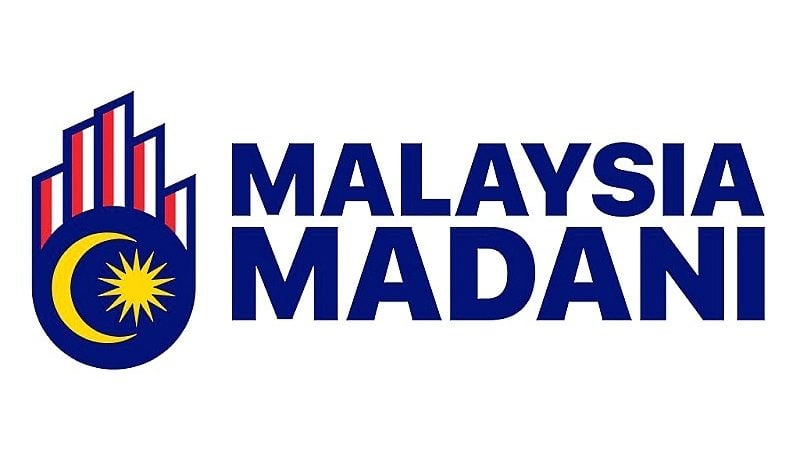 Will the education ministry take responsibility for our children’s safety?
11 h ago