When responsible Malaysians report a wrongdoing or highlight something that is criminal, one does not expect the person who was courageous enough to expose the illegal act to be attacked.

That is precisely what happened to housewife Nini Seron, who lodged a police report against Kedah Menteri Besar Muhammad Sanusi Md Nor and his aides for allegedly violating the strict rules on the SOP during the coronavirus total lockdown.

Nini had taken her cue from the National Security Council's (NSC) Senior Minister (Security) Ismail Sabri, who urged the public to alert the authorities if they observe someone breaking the SOPs.

Malaysia has seen a dramatic rise in coronavirus infections because people have been careless, ignored the SOPs and neglected social distancing.

The rakyat are afraid for themselves and their families. They are alarmed by the double standards of politicians and celebrities who have broken the law with impunity.

When Nini saw the Kedah MB at a car showroom in Penang, allegedly inspecting a Ford Raptor and then taking it for a spin in an alleged test drive, she did what she felt was her civic duty.

She took photographs and a video recording of the MB, then reported the incident to the police. She saw what she felt was a clear infringement of the lockdown rules. A few hours after reporting the incident, she lodged a report.

Nini only lives a few miles from where the incident had taken place and she is confident that the person who broke the SOPs was the Kedah MB.

She said that during the total lockdown, she had observed salesmen and customers breaking the SOPs despite the NSC order.

One would have thought that after she had performed her civic duty, the police would then follow up on the report; however, what subsequently happened was totally unexpected.

Strangers targeted Nini and her family making vile threats and accusing her of slander.

They didn't just attack her but also pounced on her husband, her children and her relatives.

Nini does not understand why her family should be bullied and admits that they felt pressure from being harassed. She asked, "What did we do wrong?"

Not content with intimidating and ridiculing her and her family, the cyberbullies shared personal details of her family on social media, and circulated photos of her husband, her son and her sister.

It is alleged that the cyberbullies are supporters of the Kedah MB. They represent all that is wrong with Malaysia. They sent Nini hate messages and issued threats on her Facebook personal account and her husband's business page.

Such was the vitriol that her husband was forced to deactivate his business page after his mobile telephone number and pictures of his customers were circulated.

Nini has received the support of Sisters in Islam, who have told the cyberbullies to stop their vile threats.

One wonders if the Kedah MB will issue an appeal to the cyberbullies to desist from their insults. Or will his ego prevent him from doing this because he feels slighted by the police report lodged by an ordinary member of the rakyat?

Will the NSC take action against the cyberbullies?

Nini's courage and sense of responsibility is something she shares with Cassandra Chung, a former student of the University of Nottingham.

In 2016, Cassandra initiated a petition and debate, to have a two meter high portrait of the convicted felon, Najib Abdul Razak, removed from the King’s Meadow Campus at Nottingham.

Overseas Malaysian students had been increasingly alarmed by various news reports that Najib had been involved in high level corruption in the 1MDB scandal. They were incensed that the government of Malaysia was covering-up for him. Many students supported Cassandra's action.

However, when the students got wind that a delegation from the Malaysian High Commission would travel from London to Nottingham for the debate, support for Cassandra fizzled out.

Many overseas Malaysian students are aware that during talks by Opposition politicians, a visiting Bersih delegation, or when they attend protests against Najib's administration, members of the Special Branch plant themselves among the audience and secretly record video footage of everyone, especially of the more vocal students.

It is alleged that letters are then sent to the students who are funded by the government, containing threats to revoke their scholarships.

Sadly, Cassandra's attempt to have the debate failed to have its desired impact because Malaysians were too scared to attend the meeting or to sign the petition.

These scare tactics are commonly used in Malaysia, as has happened to Nini and also in overseas locations, as was experienced by Cassandra.

It was also alleged that whilst Cassandra was organizing the debate, her family members in Malaysia were targeted by Najib's supporters. Their personal details and home addresses were released and threats were allegedly made against them.

The extent of Malaysia's moral decay can be summed up by the retaliation against those who criticize a leader's wrongdoing. 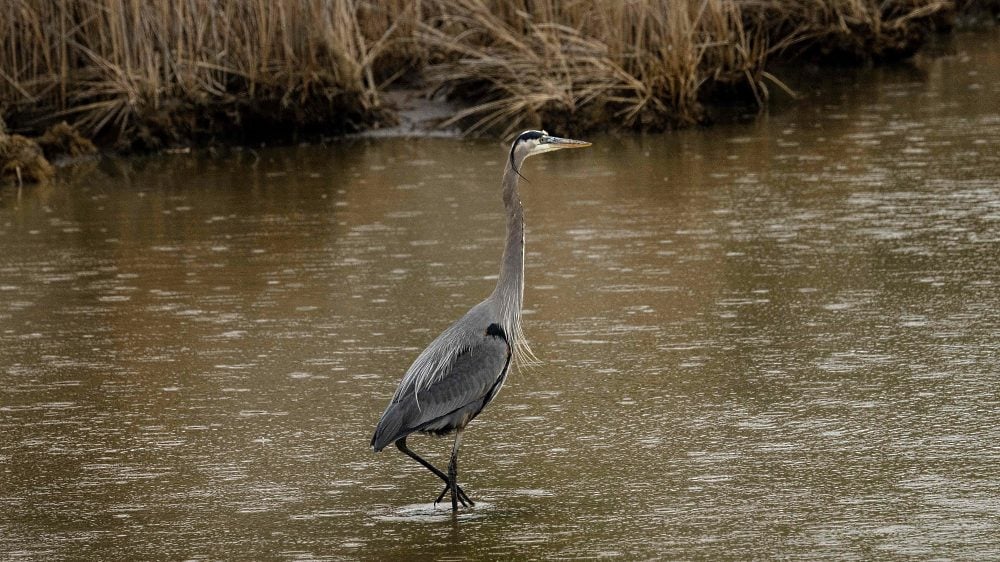 The Umno purge is good for Malaysia
9 h ago

Why the CPTPP should be unratified
9 h ago