In the hustle and bustle of GE15’s political tent, let us delve into the wider tent, namely “living harmoniously together in a culture of peaceful co-existence” (Siddik Fadzil).

Malaysians are made up of various races and religions. This diversity exists in peace and harmony. However, there are some issues here and there, which need to be improved.

In this context, we should refine two essential matters.

The first is to address racial politics. This refers to someone who feels or shows hatred towards someone of another race. It also refers to a government that creates a particular race and allows racial discrimination to occur, i.e. in terms of the use of laws, policies, and public institutions which involve race; to win elections or remain in power (Jill Vickers & Annette Isaac).

We should better understand the “others”, allowing us to not only be tolerant but, more importantly, increase our understanding so as to like and celebrate their presence. In addition, we must vigorously prevent elements of politics of race, particularly in government, from spreading.

Secondly, we should increase wasatiyyah (moderation) among people who practice different religions. The Qur’an states that Islam is “a blessing for the world” (al Anbiya: 107). We need to celebrate diversity, because if Allah wills, “He can create you from a single nation” (an-Nahl: 93), but Allah “created you… as nations and tribes so that you may know each other” (al Hujurat: 13).

We must uphold the freedom of religion because “There is no compulsion in religion” (al Baqarah: 256). Islam forbids the criticism of other religions: “and do not criticize the gods they worship other than Allah” (al An’am: 108). Instead, interact with the followers of other religions with “gentleness” (al Imran: 159) “and never let your hatred of any people push you to act unjustly. Be just, because justice is closer to piety” (al Maidah: 8).

Since these two essential matters are things past, some of us do not consider them as important or even as an issue. Some of us may accept it as it is because we think it cannot be changed, whilst others still may use it for personal gain.

There are various methods of addressing them. For instance, by fully appreciating the Federal Constitution, which guarantees freedom and a just position in terms of race and religion.

But, the point is to improve relations and consultation between all stakeholders, (government, business, and civil society) and fellow citizens, with “wisdom and dialogue” (an Nahl: 125). 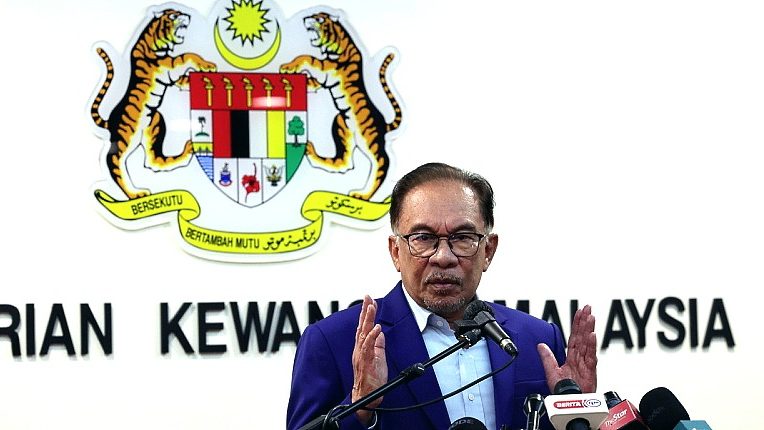 Anwar: tough decisions as I had to deal with rich consortia
2 h ago 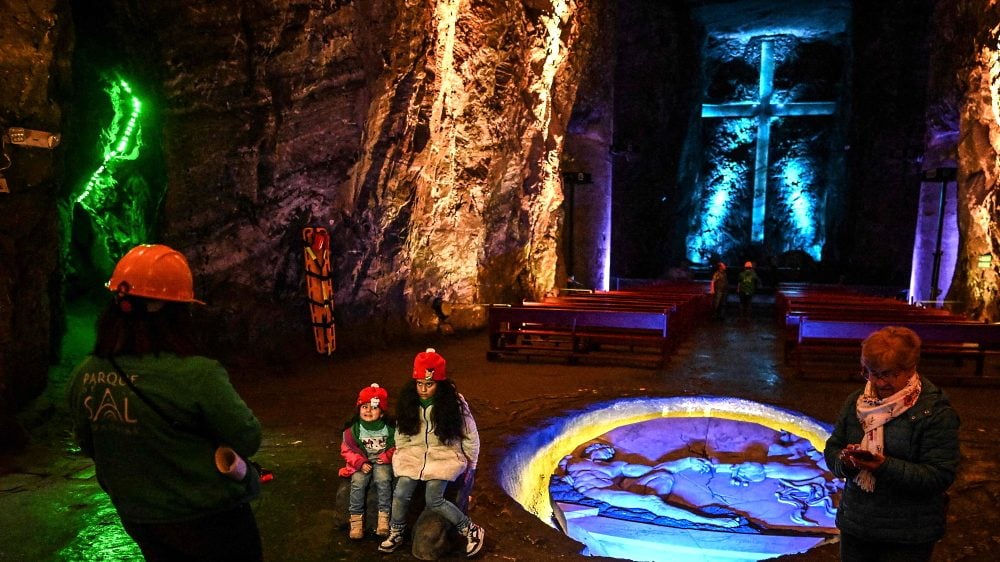 DAP compromises to ensure unity government is stable
23 h ago